How does a cannabis seed form?

How does a cannabis seed form?

Not all flowering plants reproduce in the same way, and cannabis plants have a minority reproductive system in the plant kingdom.

In order for a seed to form, two sexual cells, one male and one female, must be encountered in all cases.   Most flowers are hermaphrodites,and have both sexual organs: stamens (male), and pistils (female).

The pistils have an ovary containing the eggs at their base. To produce a seed, the egg must be fertilized by pollen that is released by the stamens.

The encounter between pollen and eggs is ensured in the majority of cases not so-called pollinator insects, such as bees, which by foraging from flower to flower carry pollen that they deposit on the pistils. Other plants use wind, rain and even self-fertilization to reproduce. 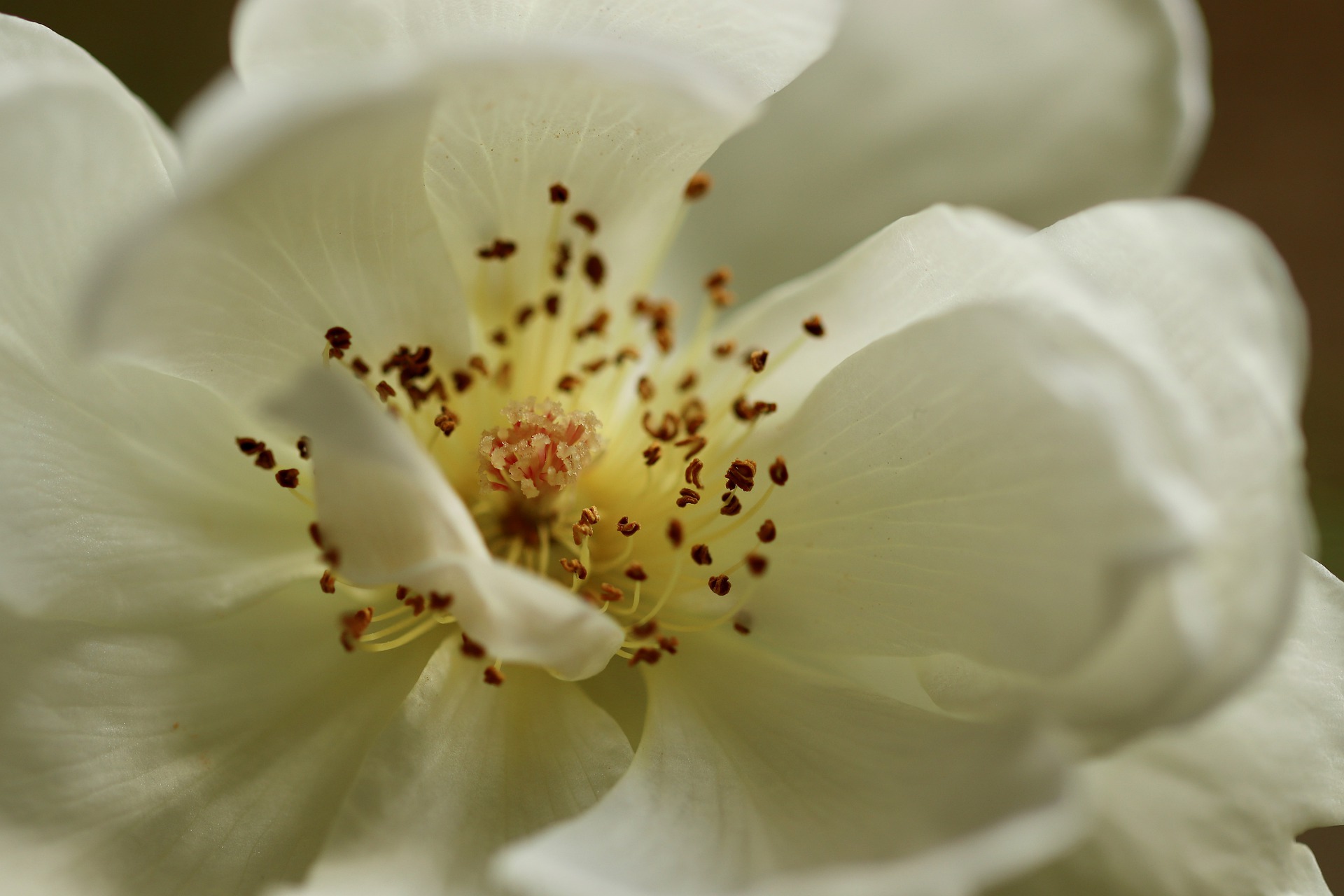 A rose is a hermaphrodite flower

At   the heart are the pistils that are surrounded by stamens.

In the life cycle of a cannabis plant,we explained to you that cannabis plants are dioic. This means that each plant is either a male or a female, and that normally the two breeding apparatuses are on separate plants.
Thus, female cannabis plants will make flowers containing only pistils, while male flowers will produce only stamens.

Observable bells are the flowers of a male cannabis plant.

Male cannabis plants produce only male flowers. They look like little bells.   These flowers have stamens that release pollen.

The cannabis plant depends above all on the wind for fertilization. Flowers do not produce nectar, which is made to attract pollinating insects. The wind will carry pollen for several kilometres, and lay it on female flowers that will be politicized.

Female cannabis plants have only female flowers. They have no stamens.
The pistils have an ovary at the base containing eggs. For them to be fertilized, the wind must deposit pollen from a male plant. 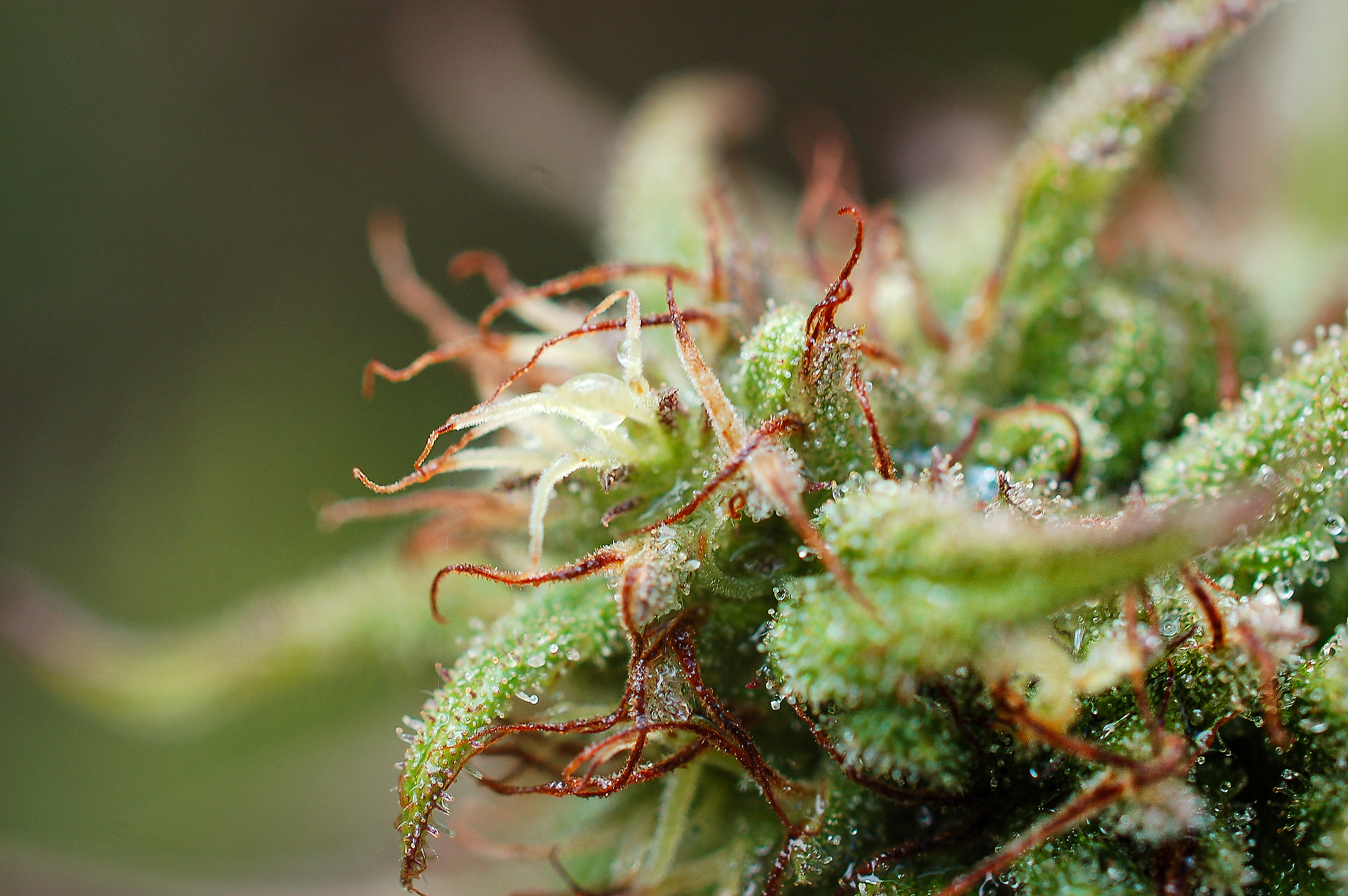 Pistils – orange and white filaments – are found only on female plants. They have an ovary at their base and the eggs are waiting to be fertilized.

When pollen settles on the stigmas, which are the top of the pistils, it begins to germinate. In germant, it will form a pollen tube that will sink in style, the middle of the pistil, up to the ovary located in the base, which contains the eggs.

The seeds will develop in the base of the pistil, when the male and female cells have met.

How to avoid seeds in cannabis?

When a cannabis flower produces seeds, it will concentrate all its energy on its reproduction. As a result, the flower will contain few cannabinoids, compared to an unfertilized flower. The seeds are not pleasant to smoke, and can be in high concentration. Unless our crop is for seed production, to turn it into hemp oil, or for breeding, genetic selection, it is not desirable to have seeds in its flowers.

Fortunately, as the cannabis plant is dioic – male or female – it is easy to avoid the seeds. Just don’t have a male plant near its female flower crop.

When regular seeds are grown, it will be necessary to keep an early look at whether each plant develops male, or female sexual characteristics. Male plants should be removed before they flower and pollinate female flowers.

This is why seed banks sell so-called “feminized” seeds that guarantee to have a female plant and avoid the sometimes tedious work of eliminating males. 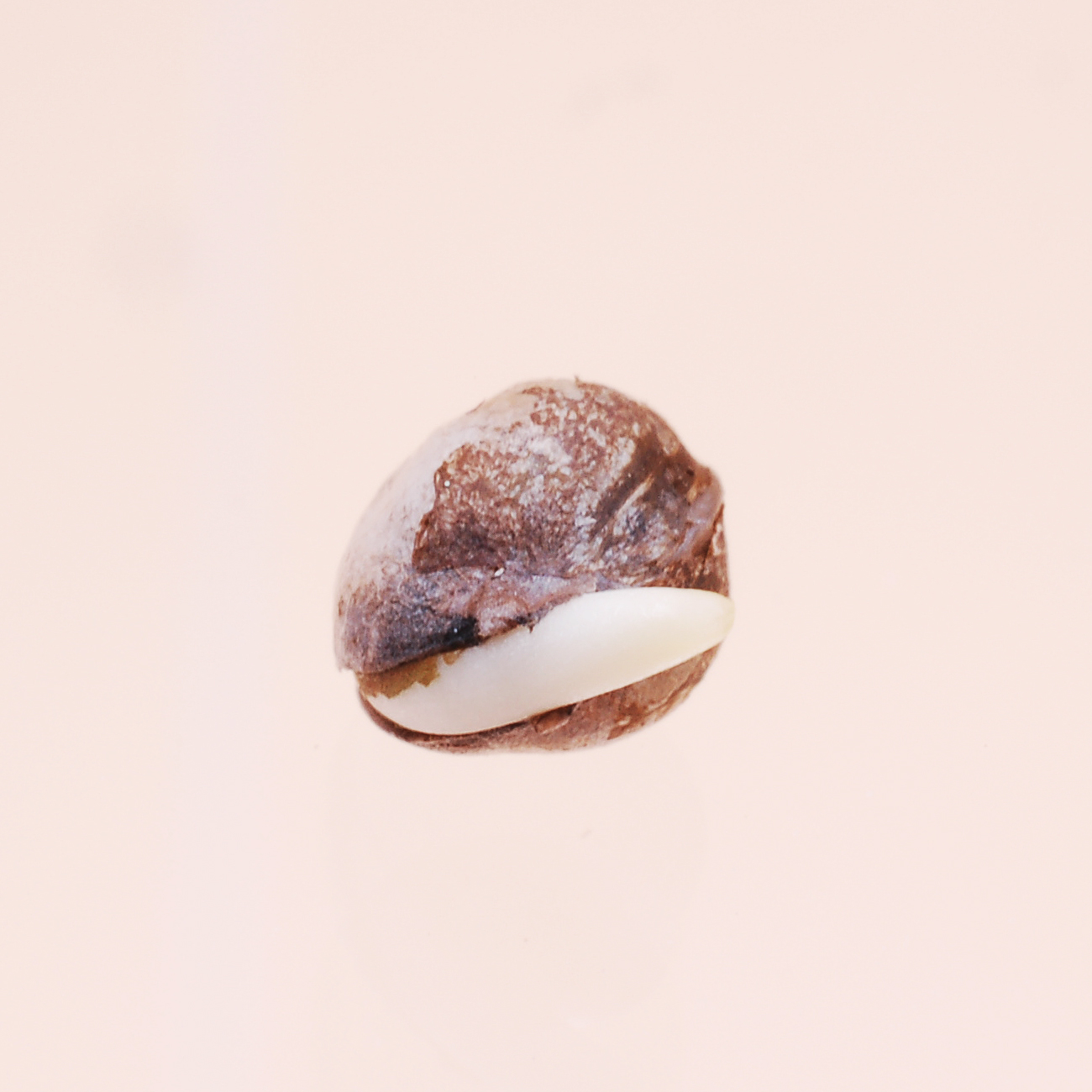 What to do in case of hermaphrodism?

To avoid pollination of our female plants, we must also avoid the haunting of any cannabis grower, hermaphrodism. Indeed, nature being well made, a stressed female cannabis plant can become hermaphrodite and self-fertilize. To avoid this, we must above all offer a perfectly routine living environment for our cannabis plants. A break in the day/night cycle, for example, or water stress, may be enough to trigger hermaphrodism.

Moreover, some rare complaints are genetically hermaphrodite and are not only male or female. In these cases, the seeds should not be reused, as hermaphrodism will be hereditary.

It is possible to limit the appearance of seeds by removing so-called “bananas” from female flowers. These are male flowers that will grow on the female flower. They will contain stamens, thus pollen and can pollinate the plant’s pistils.
It is best to remove them as early as possible, before they have opened and produced pollen. You must use tweezers and be very meticulous to avoid answering pollen on your female flowers.
Male buds should be monitored and plucked throughout flowering, which can be tedious.